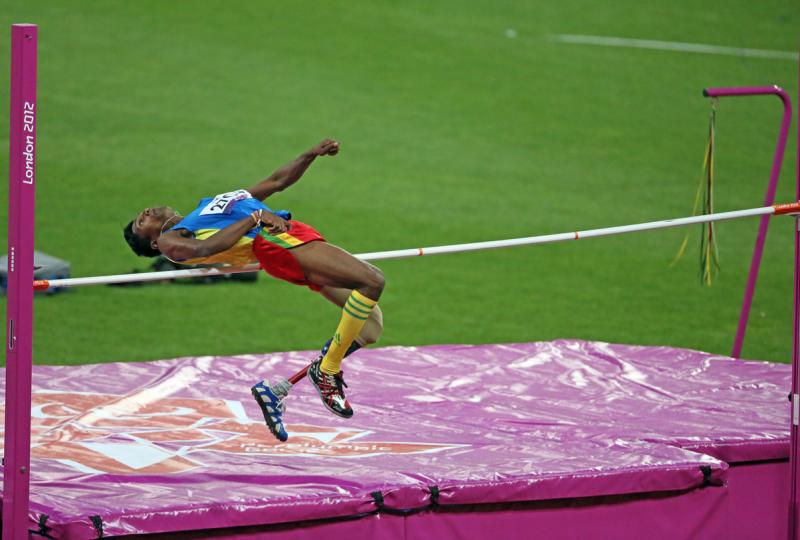 With the success of the ParaOlympics games of 2012 in London, and through the French Federeation Handisport, France is organizing the World Athletic Championship IPC 2013 in Lyon from 19 till 28 of July 2013.
1300 athletes, more than 700 officials and staff members, coming from 90 countries are expected on the track of the Rhone stadium in the heart of the Parilly Park for 8 days of competition, open to sportsmen from handisport and adapted sport