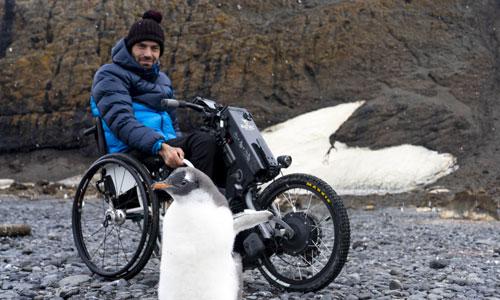 END_OF_DOCUMENT_TOKEN_TO_BE_REPLACED

He is now a tetraplegic,he will never recover but decided to fight on. 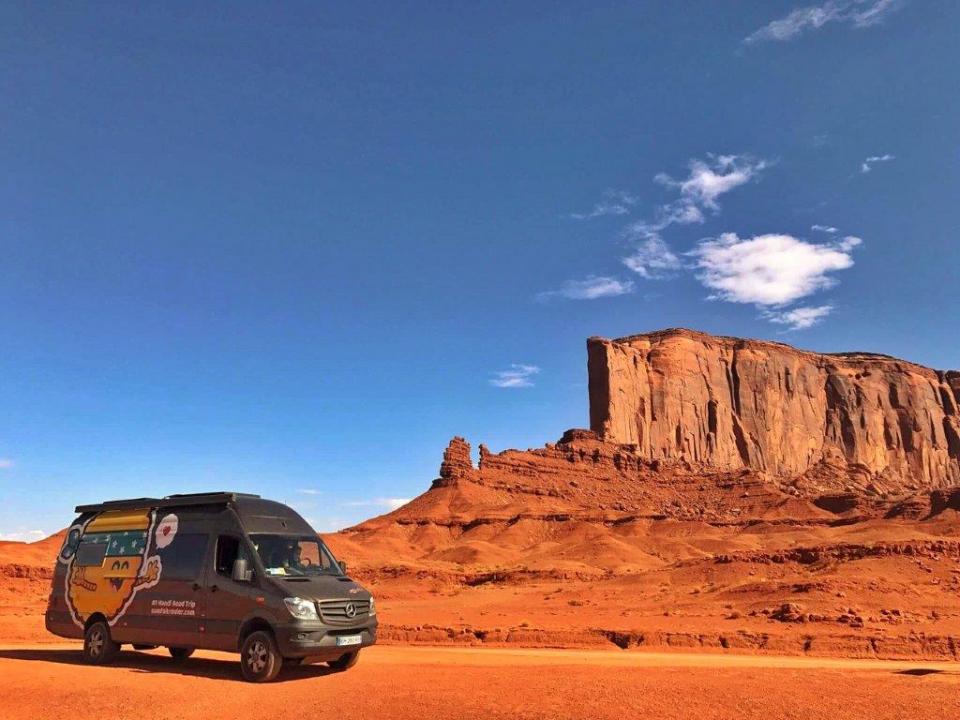