A Belgian athlete takes the Australian Open tournament in an armchair. 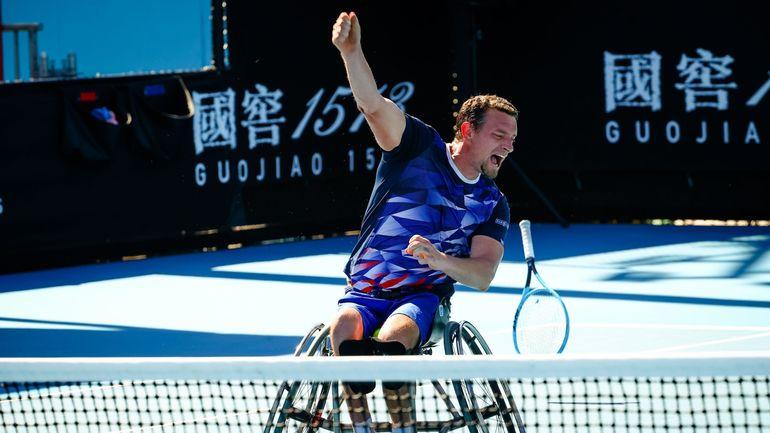 The 32-year-old Belgian, Joachim Gérard,  won the first Grand Slam tournament of his singles career by putting his name on the AustralianWheelchair TennisOpen in Melbourne on Wednesday.

World number four Joachim Gérard beat Britain's Alfie Hewett, the world's third-ranked player, in three sets. An incredible feeling tells the Belgian sportsman, everything comes at the right time, who knows how to wait, he said.

The first trophy out of the four possible Grand Slam tournaments, 2021 would be his year? We wish him well....

Vendée Globe, Damien Seguin, one hand and no limit....