The Corsican dolphin announces its last journey: "Return to the origins" ... The circle is complete, he tells us.

Thierry Corbalan, almost 61 years old, decides to  start again for himself by making the last epic, he tells us, while crossing the Mediterranean.

Amputee of both arms, this retired policeman will swim from Calvi to Mandelieu, or 180 kilometers between June 15 and 30. 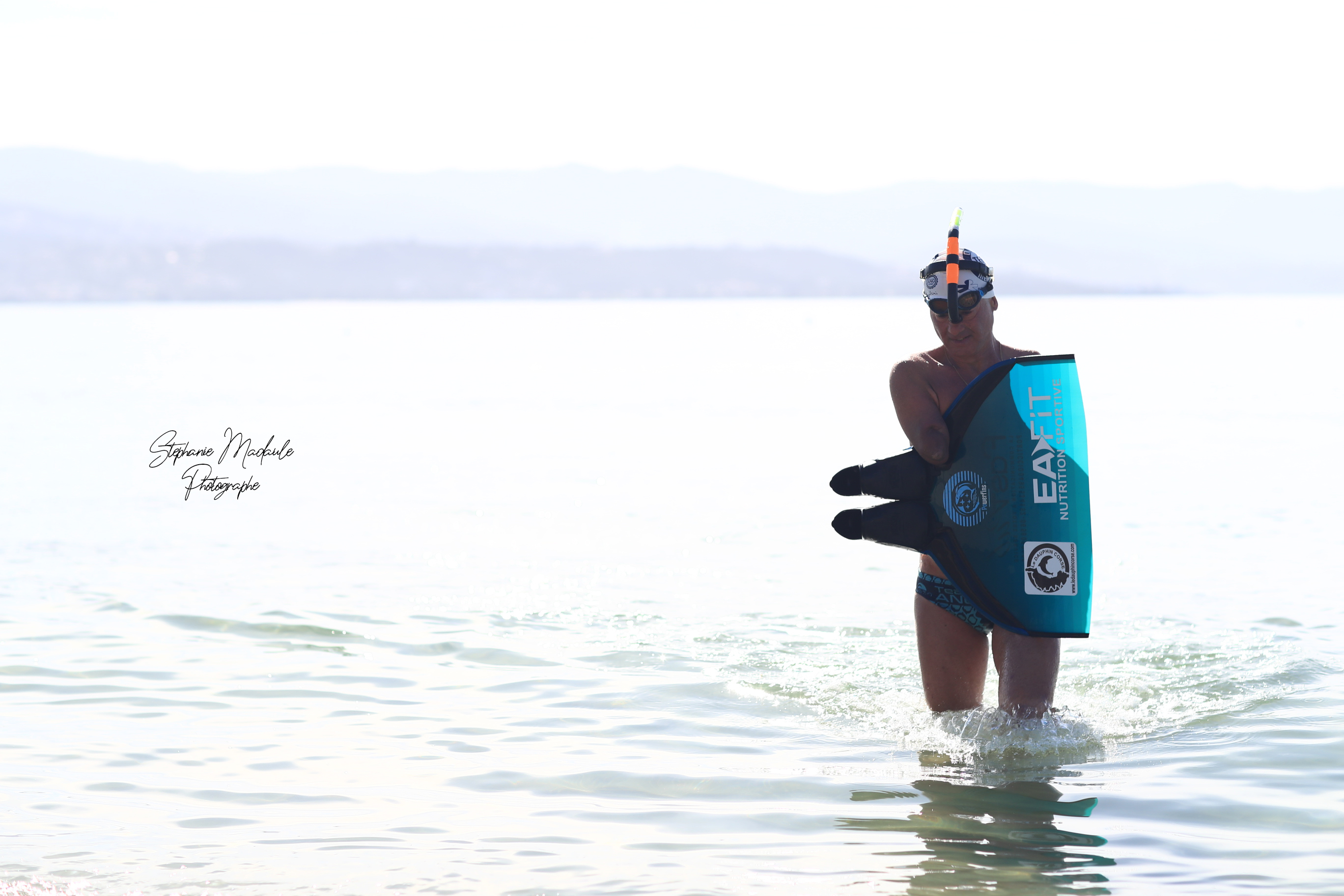 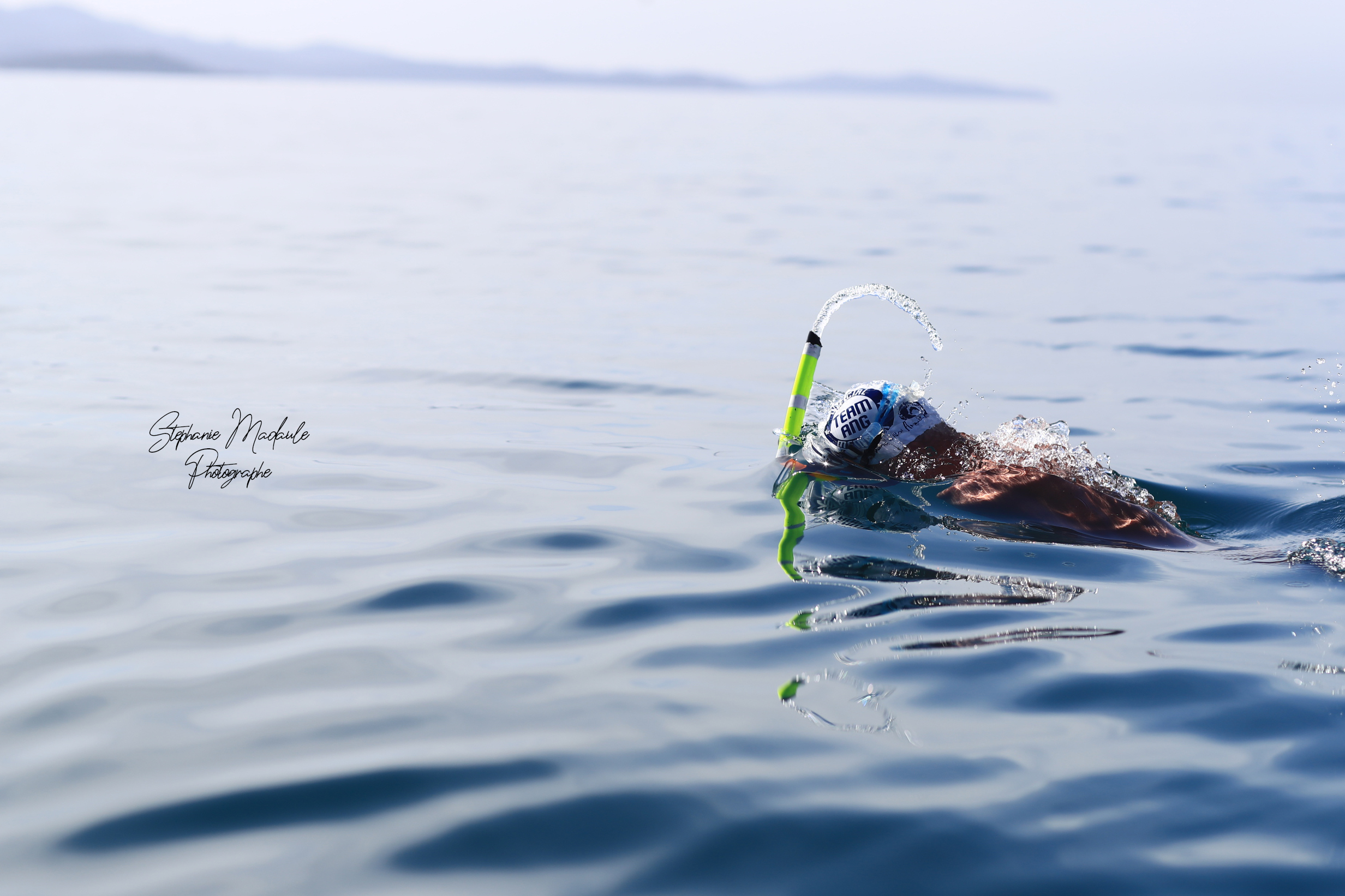 Mandelieu Terre where his old life came to an abrupt end. Electrocuted, losing his two arms, Thierry Corbalan decided to rebuild in Corsica.

Surrounded by a solidly experienced crew and his wife, Patricia, Thierry Corbalan, whose feet will be locked in a monofin, counts swimming 30 to 40 kilometers per day while observing dolphins, collecting plastic waste in its path while its fellow kayakers or who stayed on the catamaran take photos or videos to recount the latest feat of this adopted Corsican. 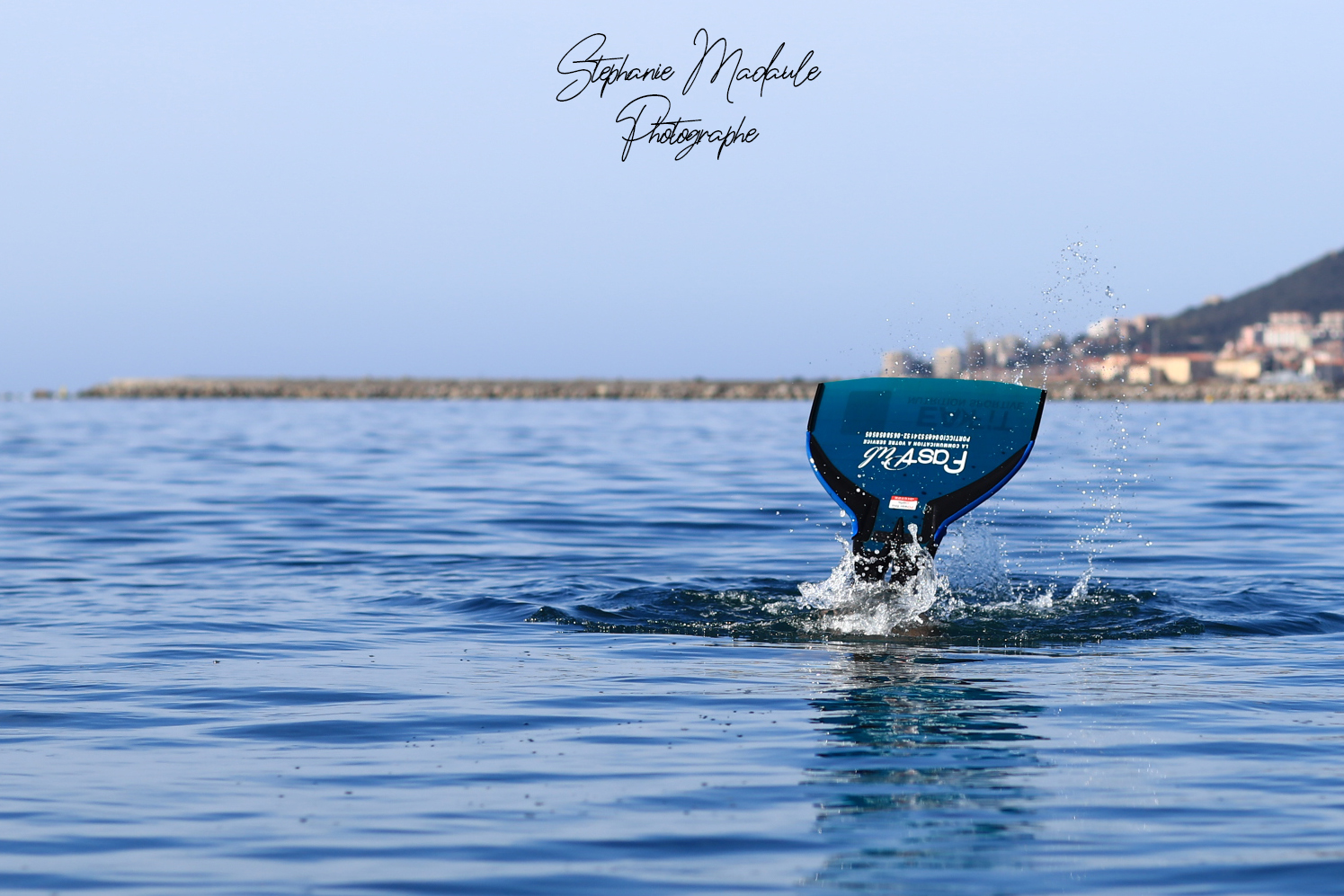 Is this your last challenge, Thierry? Yes, he answers for me, but not if someone asks me for the benefit of another cause, I remain, of course, at the disposal of other associations in order to respond if necessary. 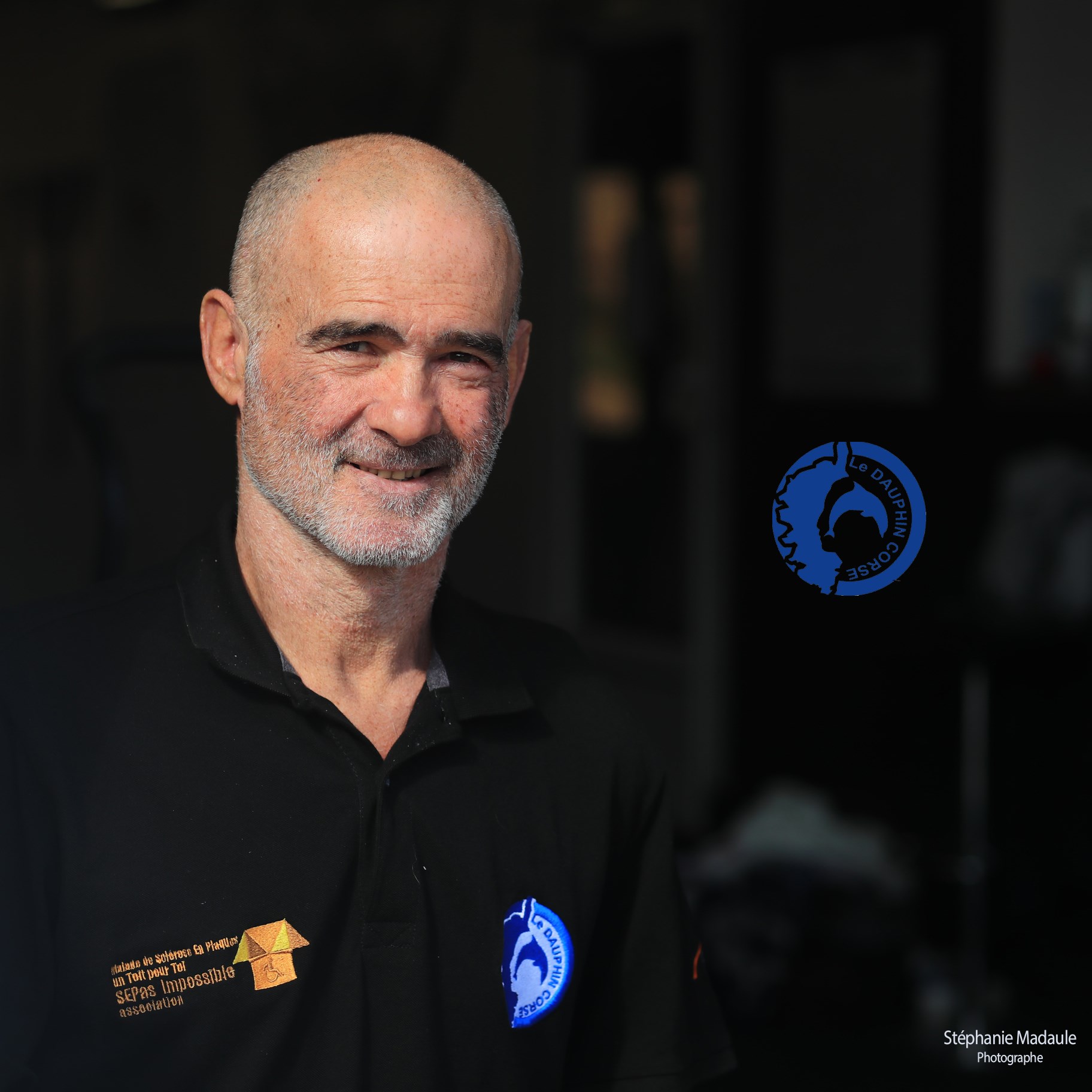 At nearly 61 years old, the Corsican Dauphin is still insatiable.