We were very sad to learn of the death of our friend, Doctor Jean Florent, the patron of the Experts on our site ehandicapworldrecords.org. He had been a member of our team from the very beginning. He was a surgeon, with an immense culture ; he broughtus his medical skills and was present at all our challenges.

Always on hand to help, he was one of our greatest well-wishers.

We are sorry to lose such a great friend, and our thoughts are with his nearest and dearest.

Many thanks to you, dear Jean.

Pilots for One Day 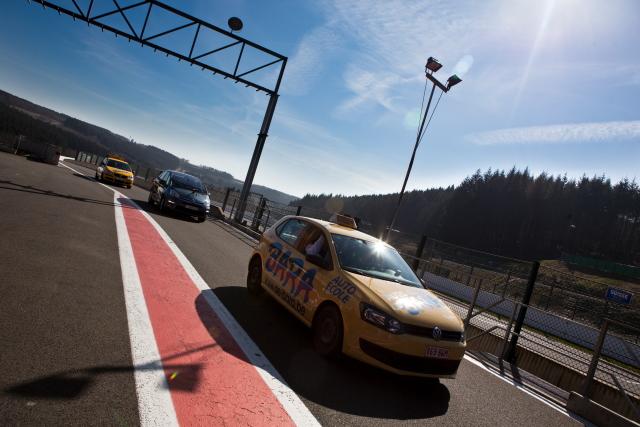 Blind team on the mythic Formula 1 race track in Spa-Francorchamps, Belgium. For the second year in a row, and invited by the race track direction, the Association « Les non voyants et leurs drôles de machines" was taking its members for an unforgettable automotive day! Twelve people with visual impairment, 7 French and 5 Belgians, were meeting in the Ardennes Circuits. Car racing is getting more attention from the female population and it is the case in the Handicapped World as well, as 5 female representatives were present for the event and they did not leave their turn to their male counterparts. After a few adjustments of language, which is necessary for a good communication between pairs pilot-copilots, the “Intrepids” departed for the track, as dauntlessness as impatient. An extraordinary experience which did not deceive them, as they were touched or joyful putting foot down, comparing their « time record », their piloting styles and the exactitude of their runs.

During the third lap, Raphael has put everyone in agreement with a peak speed of 120 km in the double left turn of Blanchimont. As last year, Jose Close had brought the entire crowd in a first run on board of the Renault Mégane RS of 252cv. Guaranteed sensations! At the end of the day, Luc was taking the Renault to do a few laps and pushed the car to 175 km in a straight line, before the Combes, which is 30 km faster than his last track record. David, his copilot, declared: “No so easy to run so fast, the car is less stable than a Fun Cup. It is a real exploit.” It was again a magic day, for which we have to thank all the volunteer that were present: Françoise et Frédéric who came from Carpentras (South of France), Michel who was doing the visual impaired person briefing before their installation in the car, without forgetting Benoît Michel, which was our press speaker, driver, coordinator for the catering and chief of safety. We also want to thank specially the Race track Staff du circuit which is : Pierre Alain Thibault who was confirming his invite for the next edition, his right arm Luc Willems, without forgetting our pilot José Close. Finally, a big and sincere thank to our friends which were so generous and so patient: David et Pierre from the driving school BARA as well as the company Bara of Fontaine l'évêque for their partnership. See you in 2013 for a new adventure on the most beautiful race track formula 1 of the world … ! NVDM – Les non voyants et leurs drôles de machines © Photos : Frédéric Pauwels 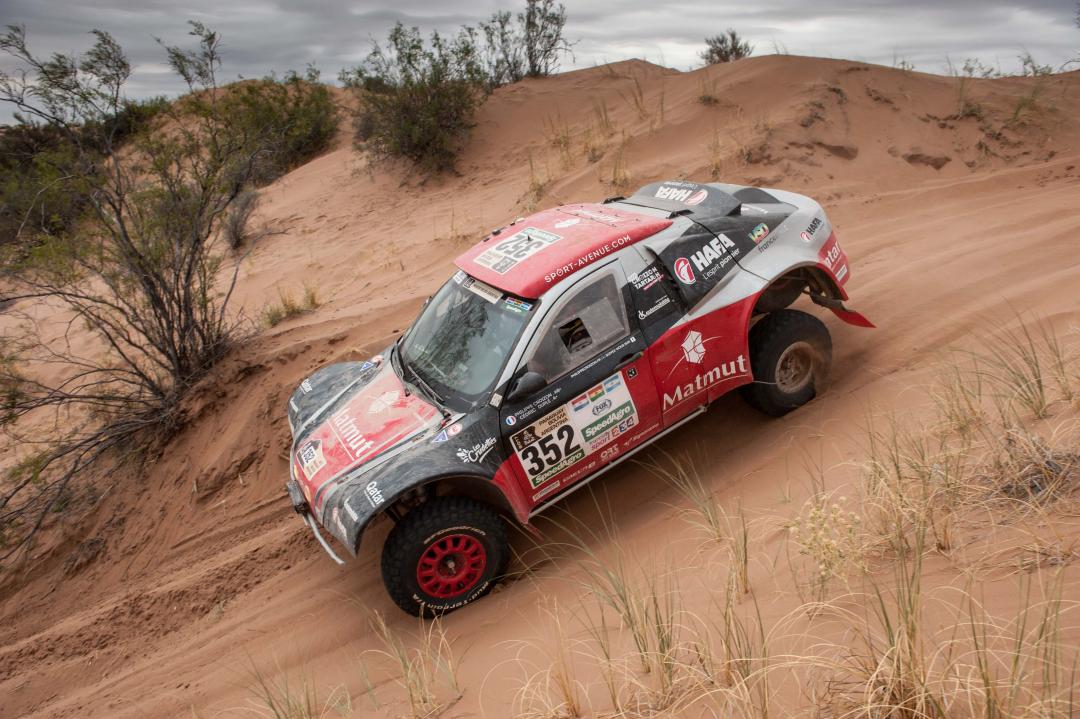