On June 12th Frank left from the norwegian lighthouse of Slettnes in Barents sea, for a 5280 km trip, 4000 km of cycling, 1280 km canoeing. He got home in Corsica at the lighthouse of Lavezzi on Friday October 5th at 11,46 after a 116 days commitment. Joining the northernmost semaphore of continental Europe to the southernmost one of France was a considerable challenge for Frank who hat to outdo himself every day.
The weather conditions were abominable the first two months on the Barents sea before he reached Mehamn in Norway , then he cycled across Lapland for 1000 km. In Lulea, Sweden, he recovered his kayak to sail across the gulf of Botnie and part of the Baltic sea to Stockholm, 1100 km in 42 days. From there, he cycled across Norway, Germany, Switzerland, Italy down to Tuscany, on a 3000 km ride.
The last thing to do was to reach his hometown of Bonifacio across the Mediterranean sea which had been hard to manage until the last day.
He did not undertake these adventures for a cause...he is the cause of it ! 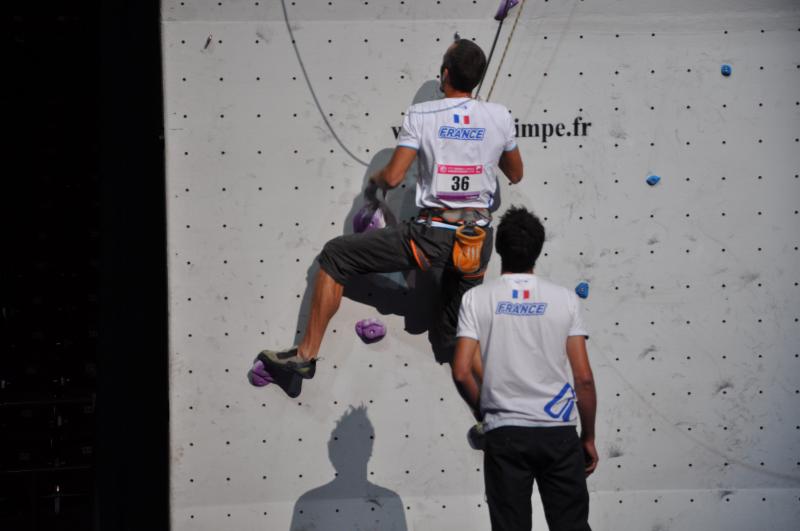 Nicolas Moineau has been a climbing addicted for the last twenty years. Despite a retinitis pigmentosa contracted some time ago, that slowly causes blindness, he continued to exercise his passion, adapting his practice to the evolution of his disease.
He never thought about competition until he was contacted to join the disabled athlete French team. After a brief hesitation, he agrees to join the team and start training hard.
He soon finds himself at the World Championships in Bercy, and on September 15, 2012, the day of the grand final against a Japanese and an Italian, connected by walkie-talkie with his coach that was guiding him, he won the title of World Champion.
An exceptional performance knowing that Nicolas is almost blind. With voice guide combined with a remarkable technique that allowed him to excel, he managed to climb to the highest world level.
Nicolas Bravo, you're simply the best!

He didnt let his previous failure demoralize him… 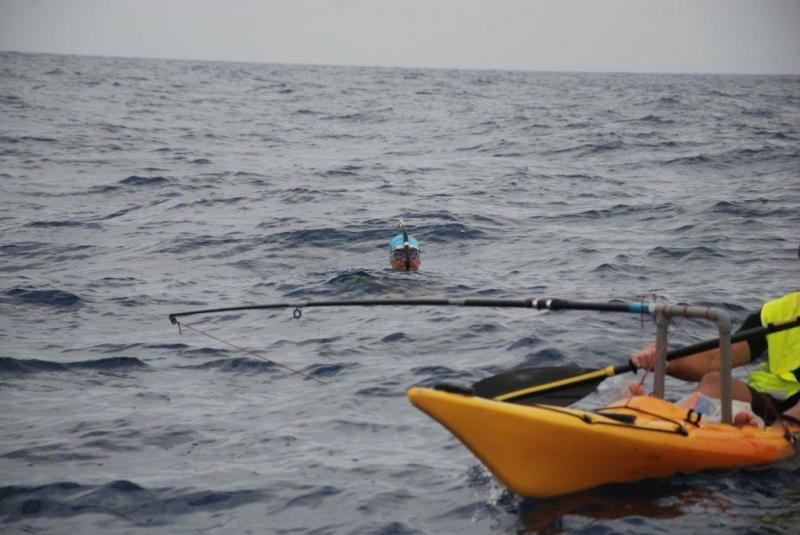 Indeed, on saturday 29 september he decided to repeat the unthinkable.
The elements were'nt on his side that day, yet the corsican dolphin, amputated of both arms, entered the water from an Elbe island beach.
Despite strong currents and a real heavy sea, Thierry reached Bastia at 7:45pm, after a 60km journey in a bit more than 15hours.

Congrats Thierry for such determination...