France, former rugbyman, embarks on the challenge of swimming to Saint Tropez... 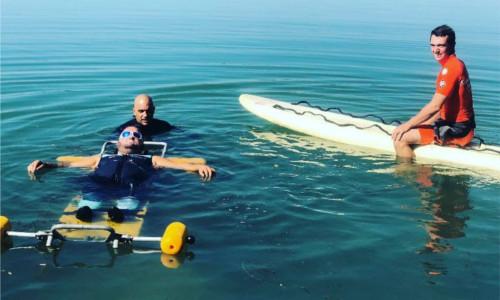 For some, disability is not synonymous with reduced abilities, quite the contrary, it is a reason for self-overcoming. Tony Moggio, a former amateur rugbyman, is one of them.

In 2010, an accident caused by a match makes him a quadriplegic. He decided to make his handicap an asset. « This accident allowed me to exist, to open my eyes to the good and the bad and to make a lot of beautiful encounters ", he was positive. In 2015, he published a book full of hope, entitled Broken Hooker (Privat editions).

Three years later, he feels the need to embark on a new challenge...

On June 14, 2019, he will connect the port of Sainte-Maxime to that of Saint-Tropez, which is 4 km at the sole strength of his arms. With this challenge, he wants to convey a message of hope: " The impossible does not exist! » 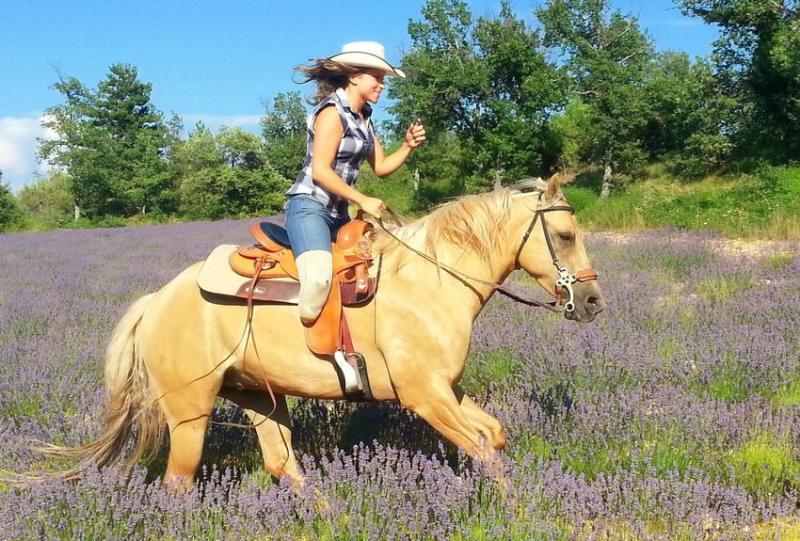 On March 30, 2019, Aurélie Brihmat embarked on a tour of France on horseback to convince that nothing stops the handicap. This young woman amputated from a leg will stop in rehabilitation centers, schools and pony clubs...

... With the help of his father, two horses, his dog without forgetting his prosthesis, Aurélie embarked on a challenge that should last almost 6 months. 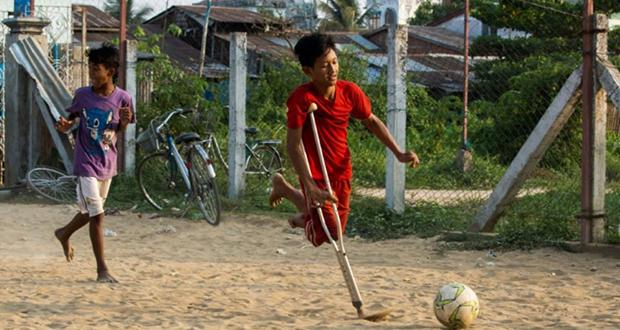 Last January, with two goals scored in a local tournament, the young Kaung Khant Lin became an icon in his club in the suburbs of Yamgon.

With a single leg valid, the young Burmese footballer rotates with incredible agility, performing a perfect race on the ground leaving everyone on the spot and then pulling from the left foot.

Kaung can achieve this feat since the age of 5 years thanks to a wooden crutch made by his uncle for his greatest happiness.

Supporter of Manchester United and fan of a certain Lionel Messi, he does not intend to leave it there, Kaung Khant Lin clearly shows his ambitions by wanting to become a coach.