Sand after the salt - ..Philippe Croizon prepares his "DaKar".... 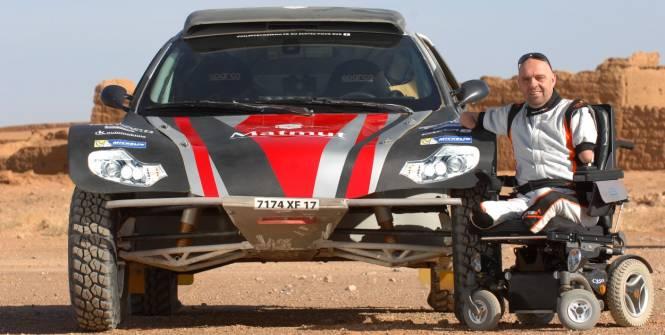 Already hosting a swimming crossing of the Channel (UK-Franc), Philippe Croizon, imputed of 4 members gives us news at a few weeks from the “Dakar" race....To better prepare this adventure, and after a trail at Baja Aragon in Spain, this time he is doing it at same dates as the rally of Morocco taking place from 01 to 07.10.2016...

"We are at 5 days from the Marco rally. I have already prepare my bucket and shuffle, did he say with a big smile!
Thank you all of your support.
Ph. Croizon

A blind man has become one of the photographers for the 2016 Rio Paralympic Games. 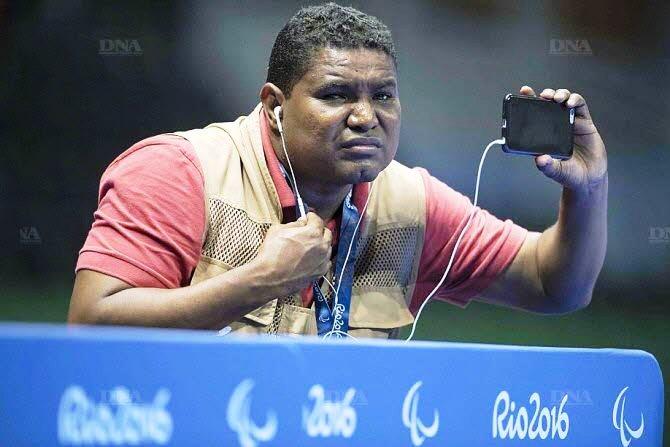 Just like any other professional reporter, Joao Maia took fabulous photos of the 2016 Paralympic Games while on site in Rio de Janeiro.

The only difference is, that he is blind.

« I don’t need to be able to see in order to take photos : my eyes are in my heart », said the Brazilian photographer.

When you see him at work in the Olympic Stadium in Rio, you might be forgiven for wondering whether he really is blind, or whether the most important things in life are hidden from our sight, as Antoine de Saint-Exupery wrote, in The Little Prince…. 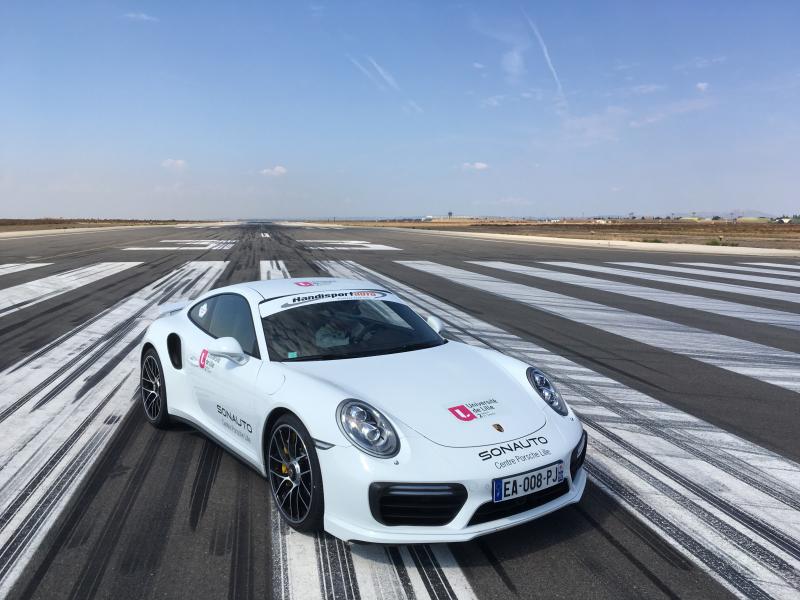 Increadible challenge that Jean Claude Planque has decided for himself. 49 ans, attained of anagesia of heads and with one leg.

In Southern France, at the wheel of his Porsche 911 Turbo S, at more than one instance he was reaching over 300 KM /h on the track of the Aerospace Base of Istres.

During the last run, he was fixing the record a 309 Km/h que noted by the notary Philippe de Marans on the tool of sur le cinemometer of the Gendarmerie of the BA 125 under the eyes of the Base commanding officer the Colonel Rougier.

Jean Claude was declaring that he was happy to have reached this record during the last run , encouraging his car to give out the maximum…

The web site « ehandicapworldrecords.org, is happy to validate this new record and hope to find back Jean Claude for new advantures.

Canada, 5 edition for a blind race … 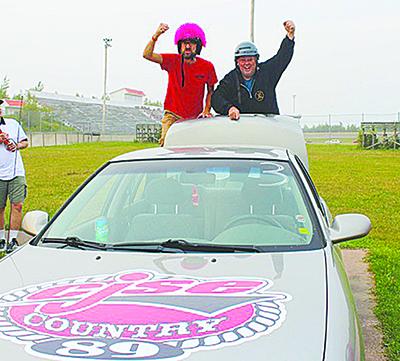 It is with high enthusiasm that Mira Atlantique launches its 5th edition of Races of Blind people behind the wheels, on September 17 September, 14 at the Centre for Speed in Grand-Barachois. The blind people accompanied of Co-Pilots of various professional background. These co-pilots will not be able to touch the steering wheel and will have to guide the blind drivers by verbal directions only.

The blind people of various regions of the Nouveau-Brunswick will participate in the race.
Le moniteur acadien, of 01.09.2016

An unaccompanied blind person on a 30-mile trail, alone ! 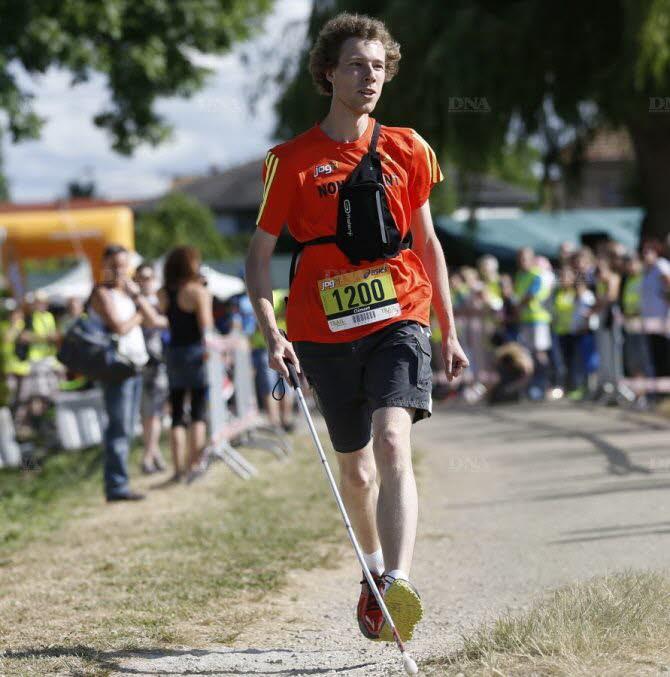 On Sunday, 4th September, Clément Gass went on to perform another feat. The 28-year-old runner from Alsace, who is visually impaired, ran the 54 kilometres (just over 30 miles) including the 2 km uphill slope on the Haut-Koenigsbourg trail : a running circuit situated in a natural area, completely alone, with just his GPS.

Attained of Agenesia, he defies his handicap 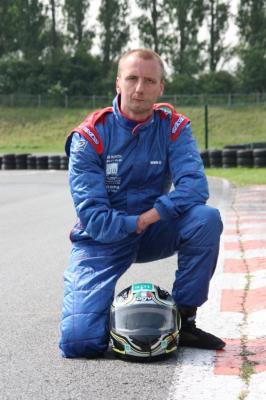 The Pilot, Jean-Claude PLANQUE, 49 years, married, 3 Kids, Master in Law, and heading teaching conferences in the Lille University in France, attained of agenesia of the superior members (no hands) and of the right leg (who stops above the knee) will try a speed record on the Military Air Field of Istres (13) in Southern France at the wheel of a 911 Porche Turbo S on September 11th, 2016.
The Notary, Maître Philippe de Marans, will be verifying the competences with Savoie Chronomètrage.