The Arctic on crutches. 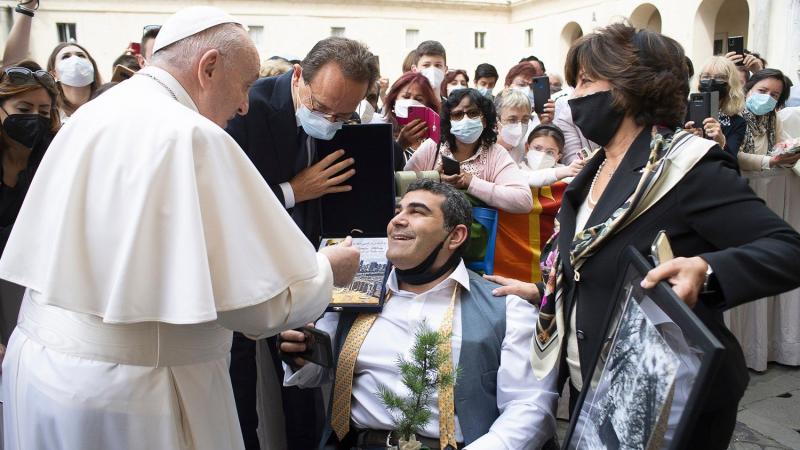 He lost 75% of his motor functions. But buoyed by "iron determination" and an exoskeleton, Michael Haddad clings to his goal: to walk 100 km in the Arctic to warn of the devastating effect of climate change.

At 41, Michael Haddad, a Lebanese paraplegic athlete since an accident during his childhood, moves using a high-tech exoskeleton designed by researchers, doctors and scientists, which stabilizes his chest and legs to allow him to swing forward with crutches. His next project: to walk for ten days in the Norwegian archipelago of Svalbard, 1,300 km from the North Pole. He will deposit a book of the pope in a bunker housing the world's largest seed reserve and intended to guarantee the preservation of the main cultivated species.